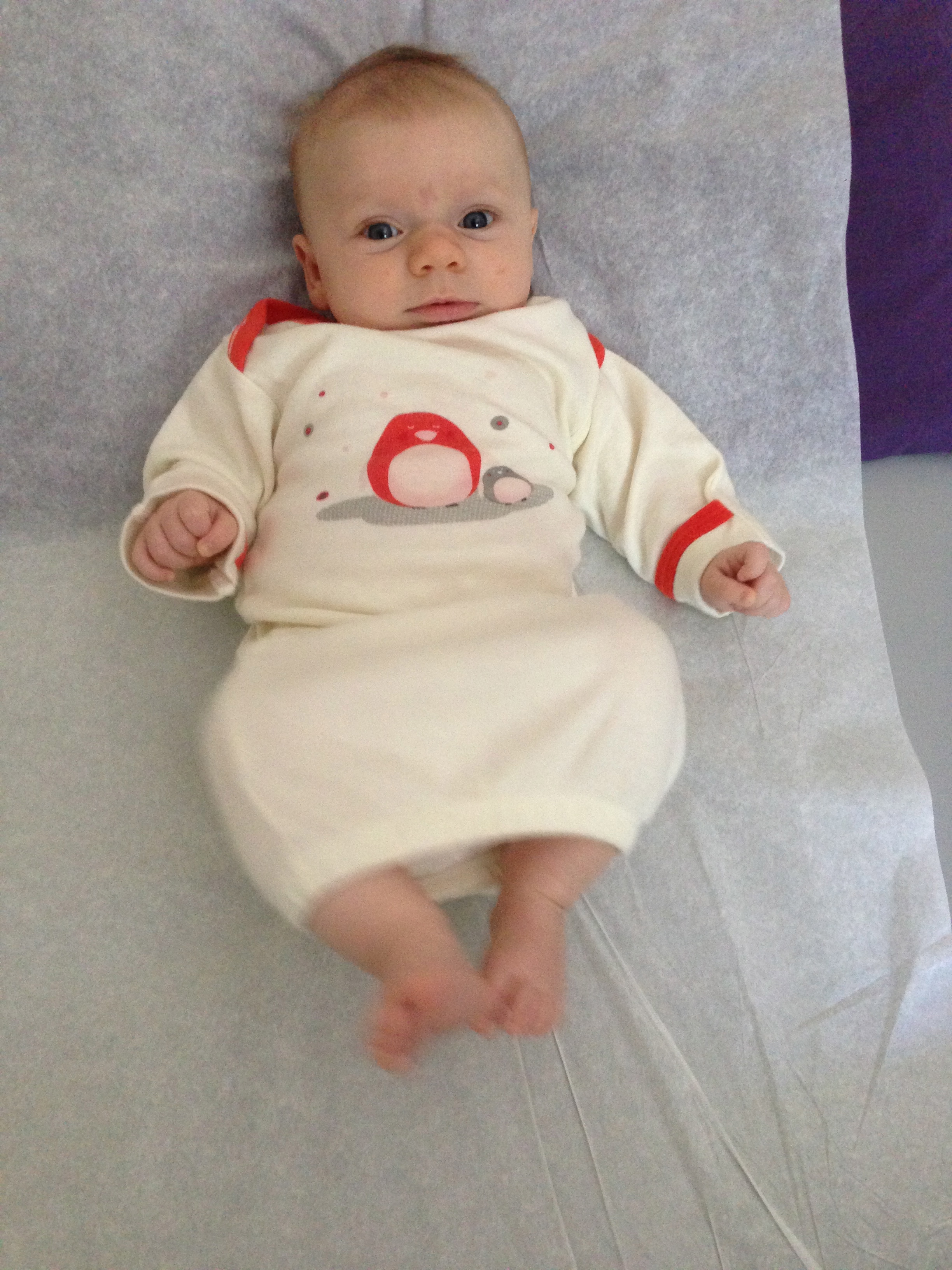 How I coped with infant reflux

So my daughter had acid reflux. It appeared around week two and was diagnosed officially at her four week appointment. We didn’t figure it out right away because my daughter was not a spitter. Her’s was silent, meaning that it came up into her esophagus but eventually went back down instead of coming up. By month […] 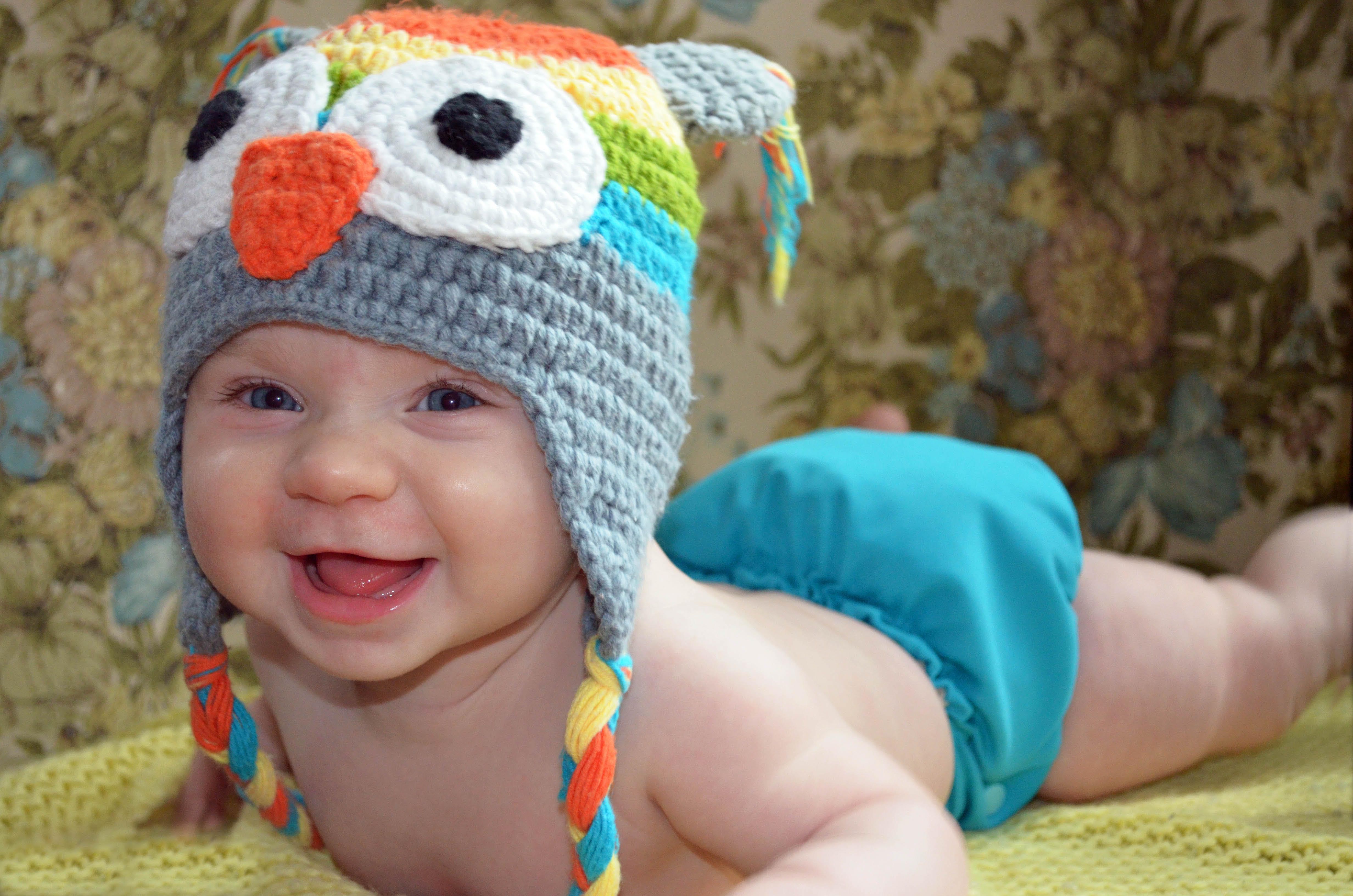 My Top Ten Newborn Must Haves

So I’m a new mom, so the bent of this blog is officially baby central now. It’s taken me almost 6 months to start blogging about it. I’ve been meaning to for awhile. That illustrates one of things I’ve come to find out about parenting – you intend to do a lot of things that […]